Welcome to the website of  HFAF Freemasonry for Women

The Honourable Fraternity of Ancient Freemasons (HFAF) which is now known as Freemasonry for Women is a fraternity for women and organised by women. It was founded in 1913 and membership is open to women of any race or religion, who are able to profess a belief in a Supreme Being. Freemasonry is one of the world’s oldest secular fraternal societies. Freemasonry has evolved over the centuries as a system of moral guidance, characterised by allegory and symbolism. It is compatible with all religions enabling men and women of different faiths and backgrounds to follow a common purpose of living a moral life for the good of themselves and others. In the UK there are single sex fraternities such as ours and mixed Fraternities. Our precepts are taught by a series of ceremonies.

Our Order has many lodges in the UK including the Isle of Man, and as far as Carlisle in the north and south to Bournemouth and westwards to the Cotswolds. We have six overseas Lodges: one in Gibraltar, two in Spain,  one in Eastern Europe in Bucharest, Romania, one in New Delhi in India, and the latest overseas addition to our HFAF family, America Lodge No. 57 consecrated  in Washington, DC on 25th May 2019. Such is the interest in Women’s Freemasonry in India that we have been asked to consecrate three further lodges, which we were hoping to do in January 2021 and which will now be doing at a later date.

We have tried to provide as much information as possible in our pages, but if you have any questions which haven’t been answered please use our contact form or email us on info@hfaf.org

We are pleased to announce that we have lifted the Masonic Suspension imposed in 2020. Several lodges have held meetings with more planning to hold meetings shortly.

Some years ago we took the decision to look for bigger headquarters and as our building is now under offer, we have not re-opened it following the lifting of the COVID 19 Suspension. Our London Lodges are currently meeting at Radlett and Southgate Masonic Centres. Grand Lodge Quarterly Communications are being held at Great Queen Street, at UGLE headquarters. 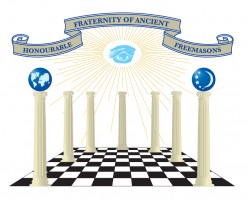 We hope that you enjoy visiting our website and we hope you will take time to explore all our pages. 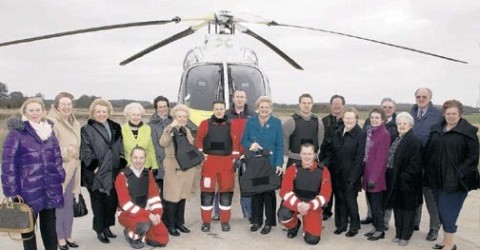 The HFAF Charity (Registered Charity No: 1007693) In common with our fellow Masons in the United Grand Lodge of England, it is part of our core beliefs that we give to charity. We do not...